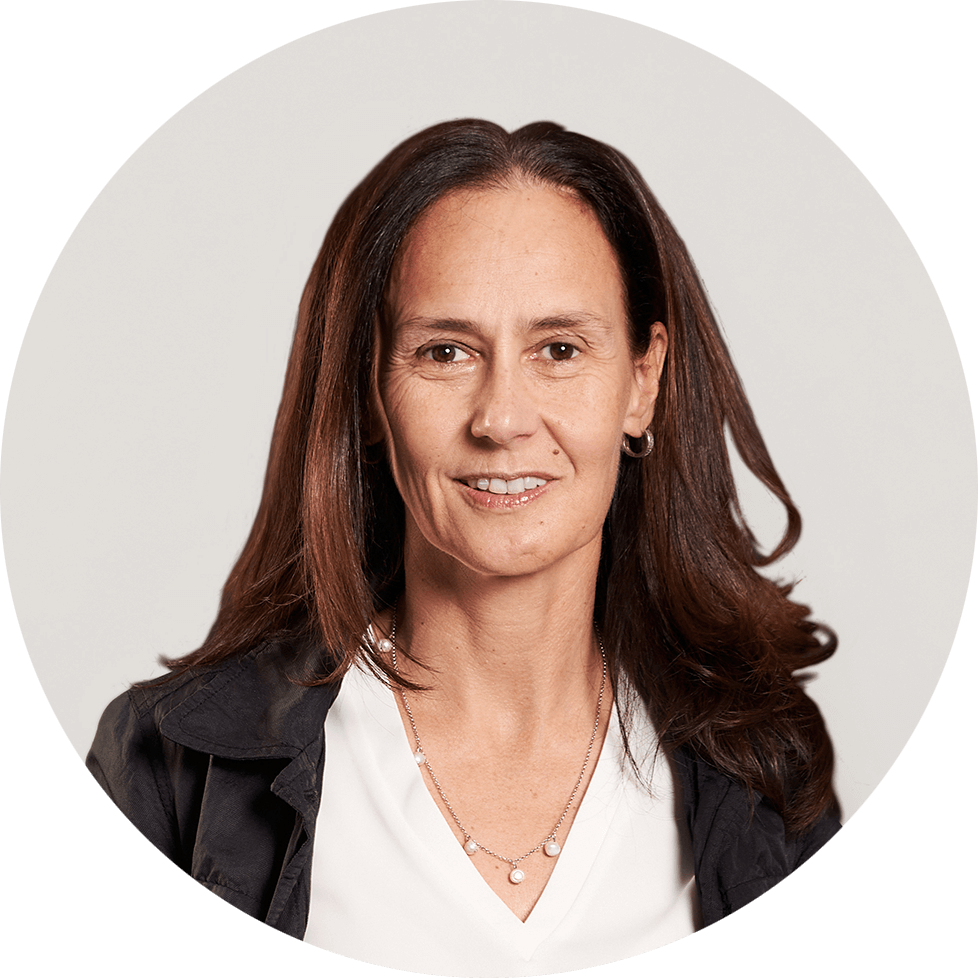 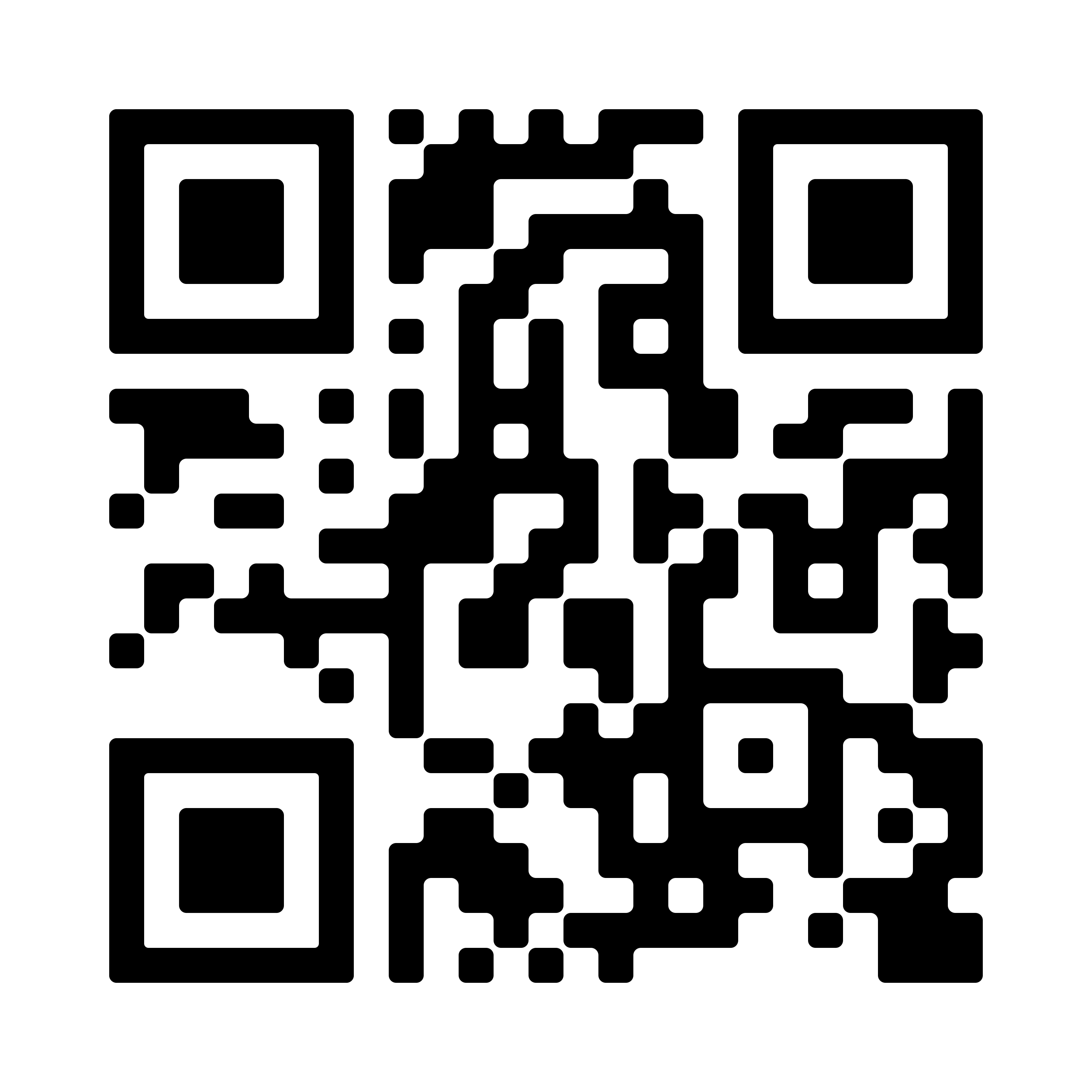 “Choose a job you love and you’ll never have to work a day in your life.”
Confucius

Laura, is an attorney and IP agent with more than twenty five years of experience in litigation.

She is methodical, organized and sharp, characteristics that have led her to be one of the leaders in IP. She has been recognized with several awards and was responsible for several leading cases.

Laura is keen on advising clients in all matters related to the filing, defence, management and licensing of IP rights. She has a vast experience in the legal implications of new technologies and social networks in relation to IP rights.

She has also worked actively in the area of ​​consumer protection and unfair competition.
For over ten years she has been part of the board of directors of two domestic companies of foreign capital, providing advice on several commercial topics as well as IP-related matters, as a result of which she has acquired wide knowledge on business and its legal implications.
Among the relevant cases led by her, we can mention “Philips vs. Remington”, where she acted on behalf of Philips. She defended the validity of three-dimensional trademark registration used in Philips shavers. She also obtained a favorable preliminary injunction preventing use and commercialization of Remington´s shavers.

Additionally, she retrieved the H&M trademark for Hennes & Mauritz through a judicial procedure, TM that was registered by a third party.

Among other cases, she has been involved in the retrieval of Juan Martin del Potro – famous Argentine tennis player; domain name by means of the WIPO Arbitration and Mediation Center. She has also been active in reporting accounts that were impersonating him via Twitter.

She judicially recovered the cartoonist author ́s rights over EL ETERNAUTA (famous Argentine comic) to the author. She also recovered in favor of the legitimate owners TM EL ETERNAUTA and the figure of the main character which were registered by the former editor.

1994, Lawyer Catholic University of Argentina.
1999, Trademark and patent agent registered with the National Institute of Industrial Property of Argentina (INPI).

“Report on the Protection of Company Names, Trade Names and Other Business Identifiers in Argentina”

“Trademark EL ETERNAUTA belongs to the authors of the work”

“From lawful use to illicit use … just one step?” co-authored with Veronica Canese.

Author of the chapter of precautionary measures in the Trademark Law Nº 22.362. 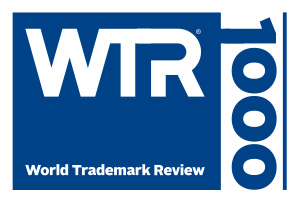 2015: Speaker at the AAAPI Colloquium on the new Argentine Civil and Commercial Code: Its impact on Industrial and Intellectual Property law related matters. Panel Title: “Name of the natural person and pseudonym. Name of the legal person”.

Login to Achával, Porcario, San Juan
Reset Password
Enter the username or e-mail you used in your profile. A password reset link will be sent to you by email.